The following list represents a summary of the George Washington Institute for Religious Freedom’s major accomplishments.

The Institute built the Visitors Center on the campus of the Touro Synagogue National Historic Site in Newport, Rhode Island in 2009. Its central interactive exhibit allows viewers to learn about George Washington’s Letter on religious freedom. Through its other exhibits, the Center explores the Synagogue’s architecture, the history of religious freedom in Rhode Island and the Jewish experience in Newport from 1658 to 1790. (www.loebvisitors.org) 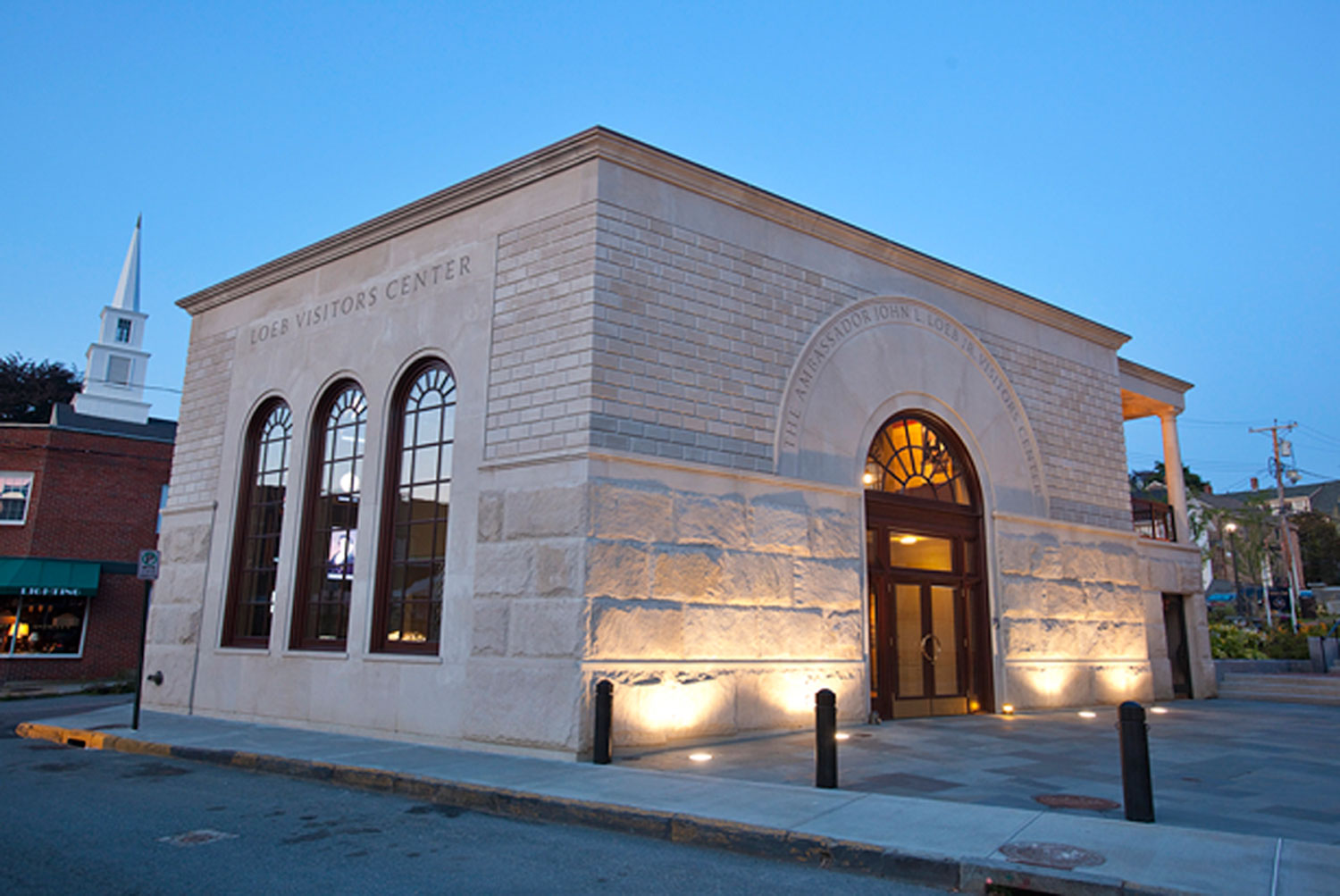 In 2010, the Institute funded the BRI to create a curriculum, Religious Liberty: The American Experiment, and a website. The BRI has delivered 24 constitutional seminars and two webinars for teachers utilizing the curriculum. These seminars have reached close to 1,000 teachers in 23 cities. (billofrightsinstitute.org)

Partner: Facing History and Ourselves

In 2010, the Institute funded FH&O to initiate a long-term project titled Give Bigotry No Sanction – The George Washington Project: Exploring Religious Freedom and Democracy. Facing History believes that young people can learn civic responsibility and respect for individual rights. FH&O created a website for the project; developed a curriculum Religious Freedom and Democracy: Teaching George Washington’s Letter to the Hebrew Congregation of Newport, Rhode Island; promoted awareness of the Letter through five “community events” for large public audiences; delivered ten educator workshops and seminars focused on religious liberty in the US and one in Paris, France; and conducted two national webinars. (www.facinghistory.org)

With funding and supporting materials provided by the Institute, First Freedom Center designated religious liberty principles in the George Washington Letter as its 16th annual essay theme for the 2008-2009 academic year, reaching more than 75,000 teachers and department heads in almost 300 school systems. With the Institute funding, First Freedom was able to repeat this program during the 2012-2013 school year. (http://thevalentine.org/firstfreedomcenter)

The Peter Jay Sharp Foundation provided very generous support to the Institute in order to establish its Future Teachers Initiative. Utilizing the expertise that the Institute and its partners have developed to train teachers already in the classroom, this initiative offers a range of resources about the George Washington Letter to faculty in schools and departments of education at colleges and universities across the country so that they can train our future middle and high school teachers in the George Washington Letter.

The Institute is a sponsor of and participant in the Aspen Institute’s Inclusive America Project, under the aegis of The Aspen Institute’s Justice and Society Program that is directed by Meryl Justin Chertoff, Esq. The Inclusive America Project is co-chaired by former Secretary of State Madeleine Albright and David Gergen, Professor of Public Service and Director of the Center for Public Leadership at the Harvard Kennedy School. This unique endeavor promises to bring the message of Washington’s Letter to the more than 9 million children and families at branches of the national YMCA of the USA and the national Boys and Girls Clubs of America. The Institute has collaborated with the Aspen Institute and others to develop staff training materials about religious diversity for use by staff and leaders of local YMCAs and Boys and Girls Clubs. One such resource is a manual entitled “Religious Diversity and Youth Development” that is comprised of eight real-life scenarios with accompanying discussion questions.

In February, 2010, the Institute began bringing Washington’s Letter into high school classrooms at the time of Washington’s Birthday. In Rhode Island, 30,000 copies of the Letter were distributed to every junior and senior high school student in the state. In February 2011, with the support of the Manhattan Borough President, the New York City Department of Education, the Bill of Rights Institute, Facing History and First Freedom Center, New York City public school teachers participated in Letter Reading exercises as part of the NYC Department of Education’s “Respect for All” programming. On February 15, 2011, Manhattan Borough President Scott M. Stringer led a reading and discussion at Manhattan’s Facing History School. In the spring of 2012, he informed his fellow borough presidents of the Letter Reading Program. On February 15, 2012, Ambassador John L. Loeb, Jr. led a reading and discussion at Manhattan’s Vanguard High School. On February 20, 2013, Manhattan Borough President Scott M. Stringer led another reading and discussion at Patrick Henry Preparatory School, PS 171. On February 19, 2014, the Institute advisory board member Dan Lufkin led a Letter Reading Program in several classes at his children’s Rumsey Hall School in Washington Depot, CT.

The Institute and the Loeb Fellowship Fund at Harvard University sponsored Harvard’s Center for American Political Studies (CAPS) to coordinate university-wide research and study of the relationship of religious freedom and religious pluralism to the political, economic, cultural and social development of nations. CAPS has begun by awarding research grants and fellowships to students and, eventually, to faculty to support their research. Over time, CAPS and the Institute will also offer on-campus programming open to the entire higher education community in the Boston area. (www.gwirf.org/inaugural-symposium/)

In 2013, the Institute published Melvin I. Urofsky’s A Genesis of Religious Freedom: The Story of the Jews of Newport, RI and Touro Synagogue.

In July 2015, Facing History and Ourselves published Washington’s Rebuke to Bigotry: Reflections on Our First President’s Famous 1790 Letter to the Hebrew Congregation In Newport, Rhode Island. Sponsored and co-edited by the George Washington Institute for Religious Freedom, this collection contains more than 30 essays by distinguished figures, each of whom interprets Washington’s Letter and its implications for addressing current issues and conflicts though the lens of their respective disciplines. It is available from Amazon.com (paperback or eBook), Barnesandnoble.com (paperback or eBook), and other booksellers.

In 2013, the Institute became a major sponsor of “Spectacle of Toleration,” a year-long commemoration of the 350th anniversary of the Rhode Island Charter establishing that colony as the first political entity in the world to tolerate all religions and separate the church from the state. The Institute also co-sponsored and participated in the year long celebration of the 250th anniversary of Touro Synagogue in Newport, RI.

The Institute will provide materials and support to sitting American Ambassadors throughout the world, encouraging them to read the Letter in a public forum on appropriate occasions in the nation to which they are posted.

Click to view the ambassadors’ responses to our outreach. 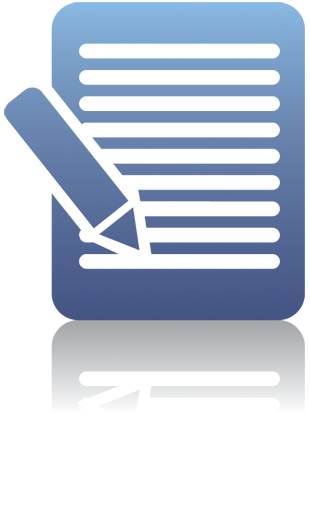